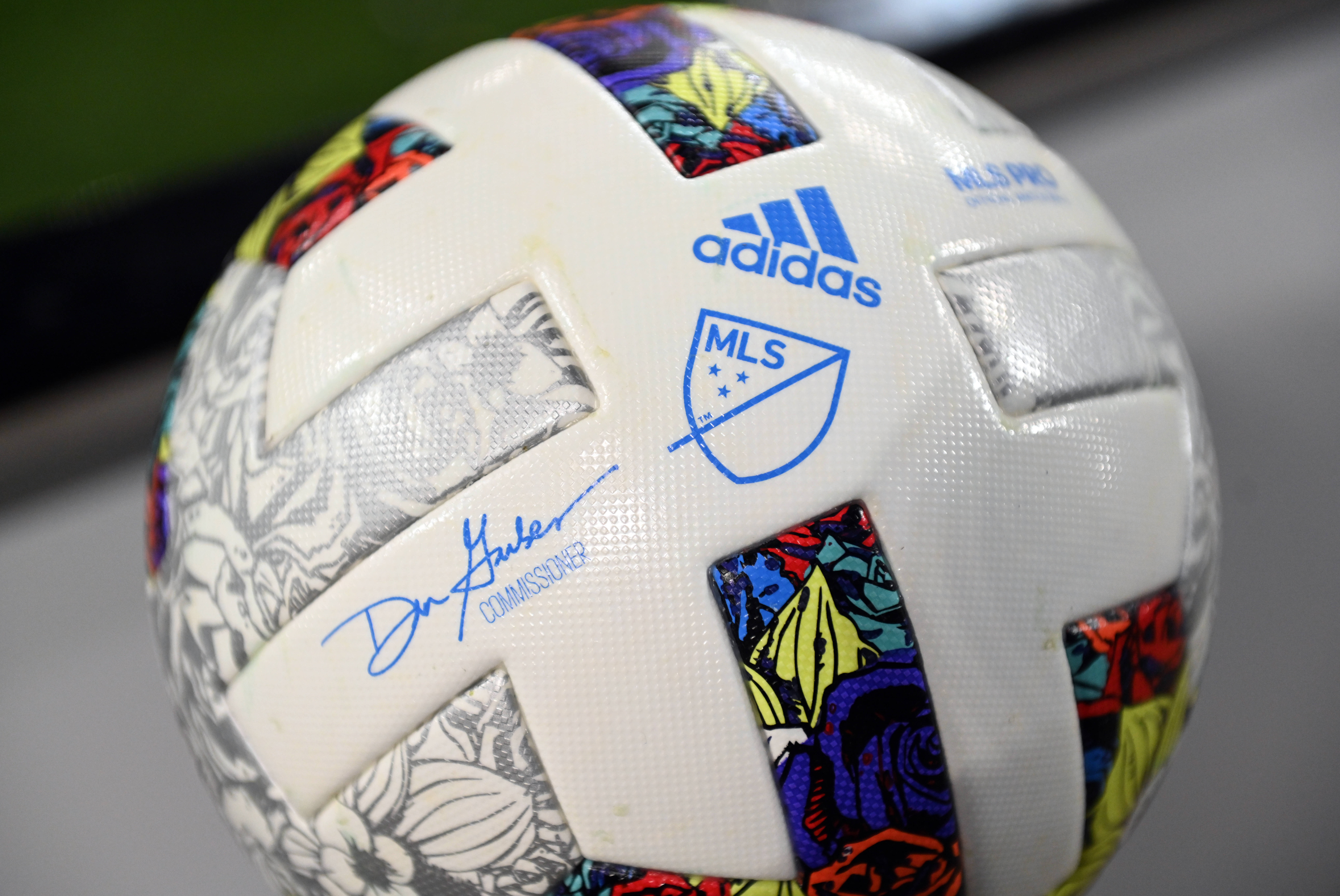 Quick trivia question for you: How many players from Asia and the AFC have played in the Major Soccer League?

If we provide you with a clue, there has been at least one player from Afganisthan, Australia, China, Guam, Iran, Iraq, Japan, Korea Republic, Lebanon, Northern Mariana Islands, Palestine, Philippines, Syria and Thailand to have each been represented within America’s premier soccer league.

No? Still struggling for a number? Well, it is only a total of 41 players, according to the data that can be found online.

Thankfully, you will have an easier experience and a better chance of getting the best MLS betting odds than answering that question, but which players from Asia are currently playing in the league and making an impact for their teams?

Although the days when Tim Cahill, Daigo Kobayashi and Kosuke Kimura are long over, there are a total of six players from the footballing confederation that continue to ply their trade in the league.

There are two Australians currently playing in the country, with Miloš Degenek currently turning out for the Columbus Crew, whereas Brad Smith turns out for D.C. United.

MLS veteran and Guam international A. J. DeLaGarza continues to remain in the league as he now finds himself playing for the New England Revolution after spells with LA Galaxy, Houston and Inter Miami.

Iranian Steven Beitashour is another veteran of the league as he turns out for the Colorado Rapids following time spent at San Jose, Vancouver, Toronto and Los Angeles FC.

Iraq also remains represented in the MLS, as Justin Meram continues to feature for Real Salt Lake and is another that has continually played in the league over a number of years. He has featured for Columbus Crew, Orlando City and Atlanta United in the past.

The last player from Asia to currently be playing in the United States is Yuya Kubo, who is an attacking player who continues to play for FC Cincinnati. The 28-year-old only arrived in the country in 2020 after a spell in Europe where he featured for BSC Young Boys in Switzerland, KAA Gent in Belgium and 1. FC Nürnberg in Germany.

Indeed, it would not be a surprise if we were to see a number of other Asian players appear in the MLS in the future, especially given how talented they are at football whilst there are some that can truly help to build the sports league and raise its profile within the continent, too.

The top two clash in the China League One ends in...